Guys some times ago i also want to make music app like spotify or jio-saavn. But i don’t know anything about coding. Then i came to know about platform where we can make apps. But music app of this kind cannot be made. Then i used webapps where i made music app system on my website, but that also not works for me. After that i found something that really helped to make android app like spotify.
There is an online platform called codecanyon, where you can buy scripts. Now the script is the main part of this project. This script is like the source code which helps you to build app. Now there are lot of scripts. So i found $22 script which is actually very amazing. You can download the script from here also.

All you have to follow the guide. This is really very good script to make android app like spotify. Where you can upload mp3 song (take copyright before uploading mp3) and can share it to wolrd. 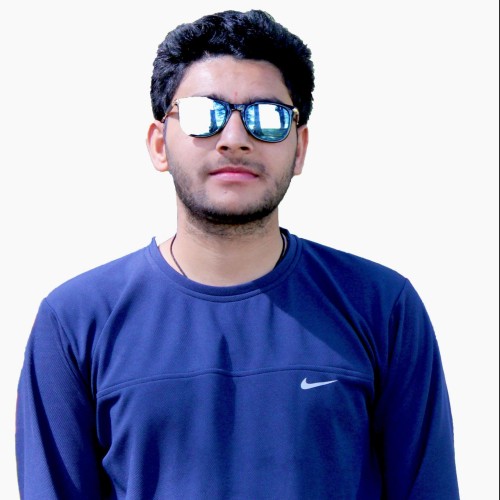 We are here for tech, tip and tricks