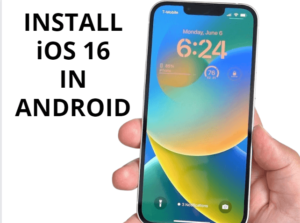 If you also want to get an iOS look in your android then it is possible. And here I will install iOS 16 looks in android. You will also get the same iOS widgets and app library as in iOS 16 and much more.

So it’s basically very easy to set up iOS Look in android and if you have a Xiaomi phone then it will look even better. Because I have some themes which also change boot animation like if you turn on your phone then it will show the apple logo.

But if it’s another android phone then leave the boot logo and you will get all iOS Look. So you just need to install some android apps which change any android to iOS. All the apps links are given below, first, download and then install step by step and do the settings.

You need to first download all the files and then we will install files and do some settings.

Install iOS 16 in any android

2. Now install iCentre app and allow all the premissions. It will show Control centre and notification area like in iPhones. 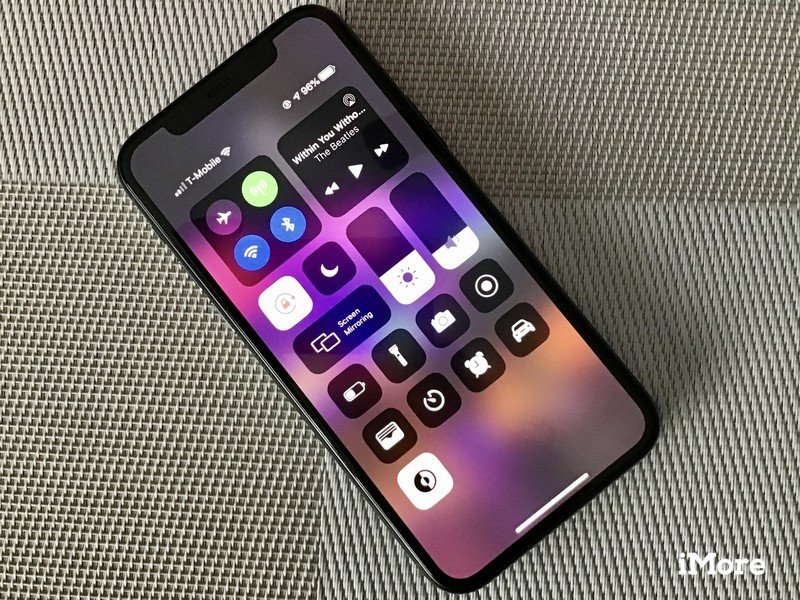 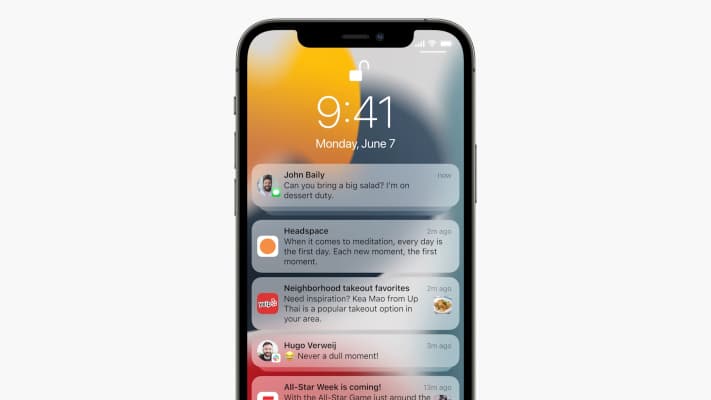 3. Then install iOS 16 Wallpaper app and select iOS 16 wallpaper because it is needed to make android look like iPhone.

4. Then download the Lockscreen app for android and it will show iPhones lockscreen. Also you can set Pin lock and enter any pin. Must trun off your phone lock and after that it will look like iPhone lockscreen and pin.

5. Install iOS 16 launcher and your phone will exactly look like iOS 16. 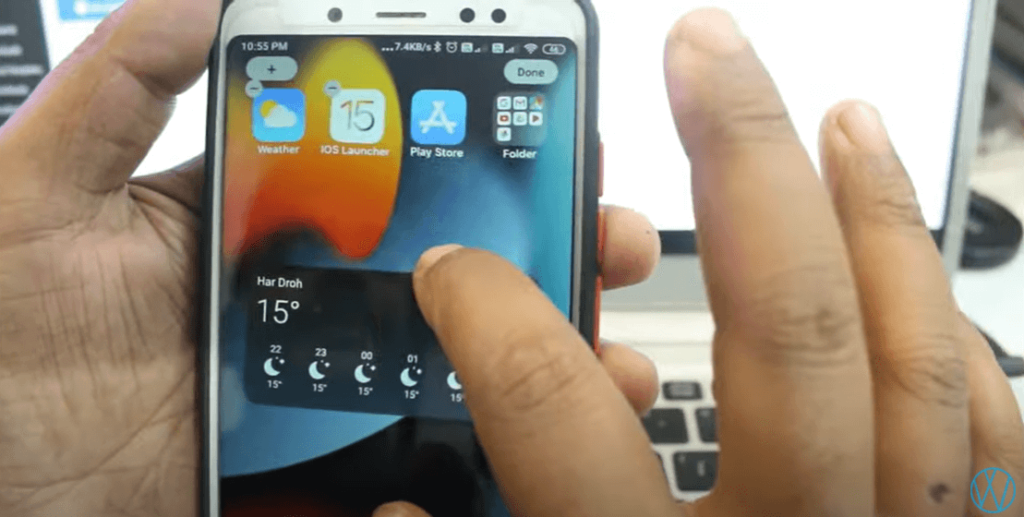 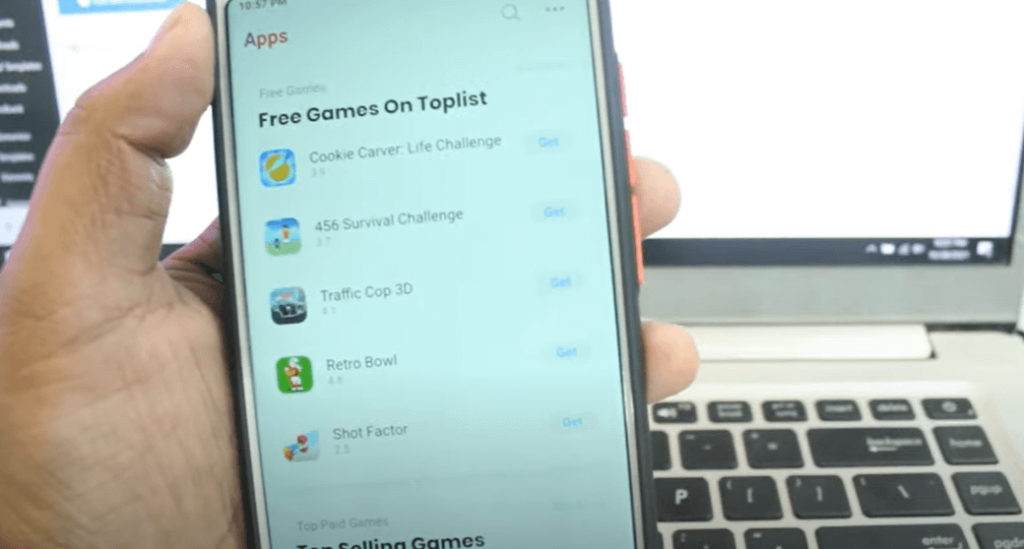 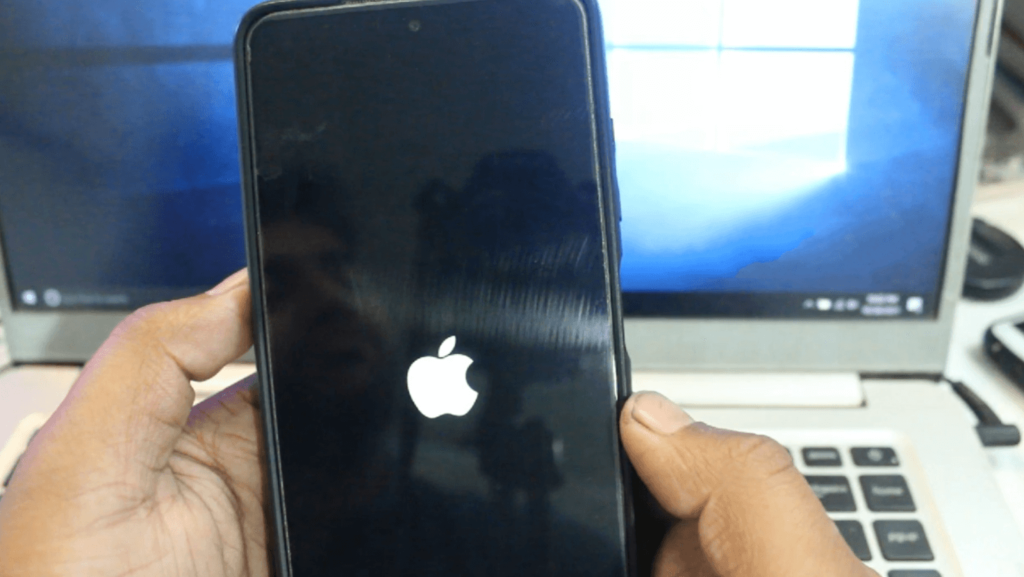 This is mtz file so you can install this using MTZ Theme installer app.